How much is the drinking water hardness limit?

The water hardness is specific to the particular salts in the water. These salts include cations such as magnesium, calcium, strontium, iron, aluminum, manganese and copper, which are soluble in water with anions such as bicarbonate, carbonate, chloride, sulfate, silicate, and nitrate. 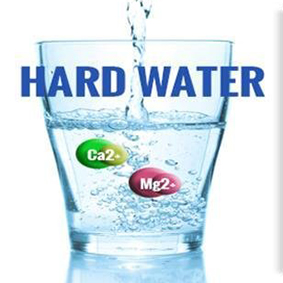